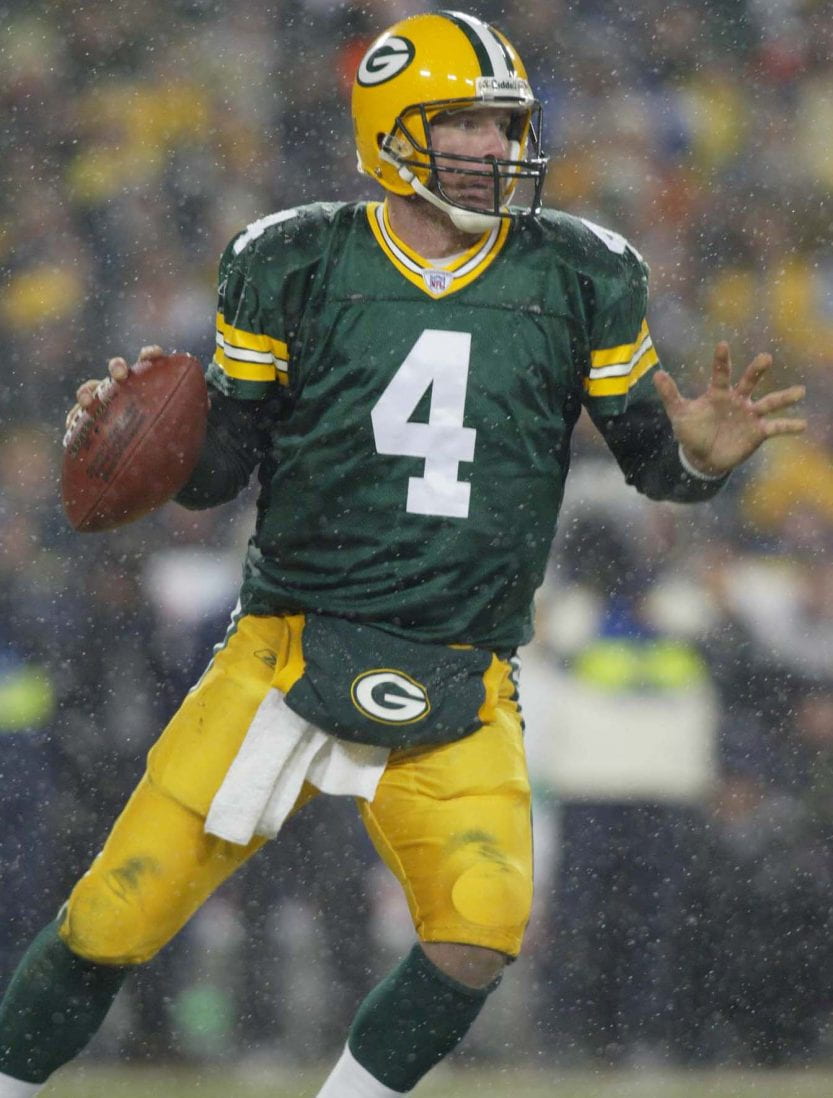 Favre later than played for the Southern Mississippi Golden Eagles. Southern Miss. wanted Favre to play defensive end but Brett wanted to play quarterback. Favre started out as the seventh string quarterback but in just the third game in the second half he took over the starting position. After his career in Southern Miss. he got drafted in the second round thirty third overall by the Atlanta Falcons in the 1991 NFL Entry Draft.

Favre would play two games with the Atlanta Falcons before getting traded to  the Green Bay Packers for their first round pick. Green Bay wanted to draft Favre but he got picked one pick before their pick. Favre would proceed to set record breaking numbers in Green Bay for years before he got traded to the New York Jets. The Jets received a fourth round pick in return for Brett Favre. Brett Favre  would play a few more seasons in the NFL before retiring in 2010. Brett Favre will forever go down as one of the best quarterbacks. Brett Favre would make the Hall of Fame just 6 years after his retirement.